« Adventure Of A Lifetime Kubecon Europe »
How I Became Vegan

My emerging journey to veganism began as a four year old boy, on a sunny summer day, running around the perimeter of a rented holiday cottage in Donegal, Ireland. 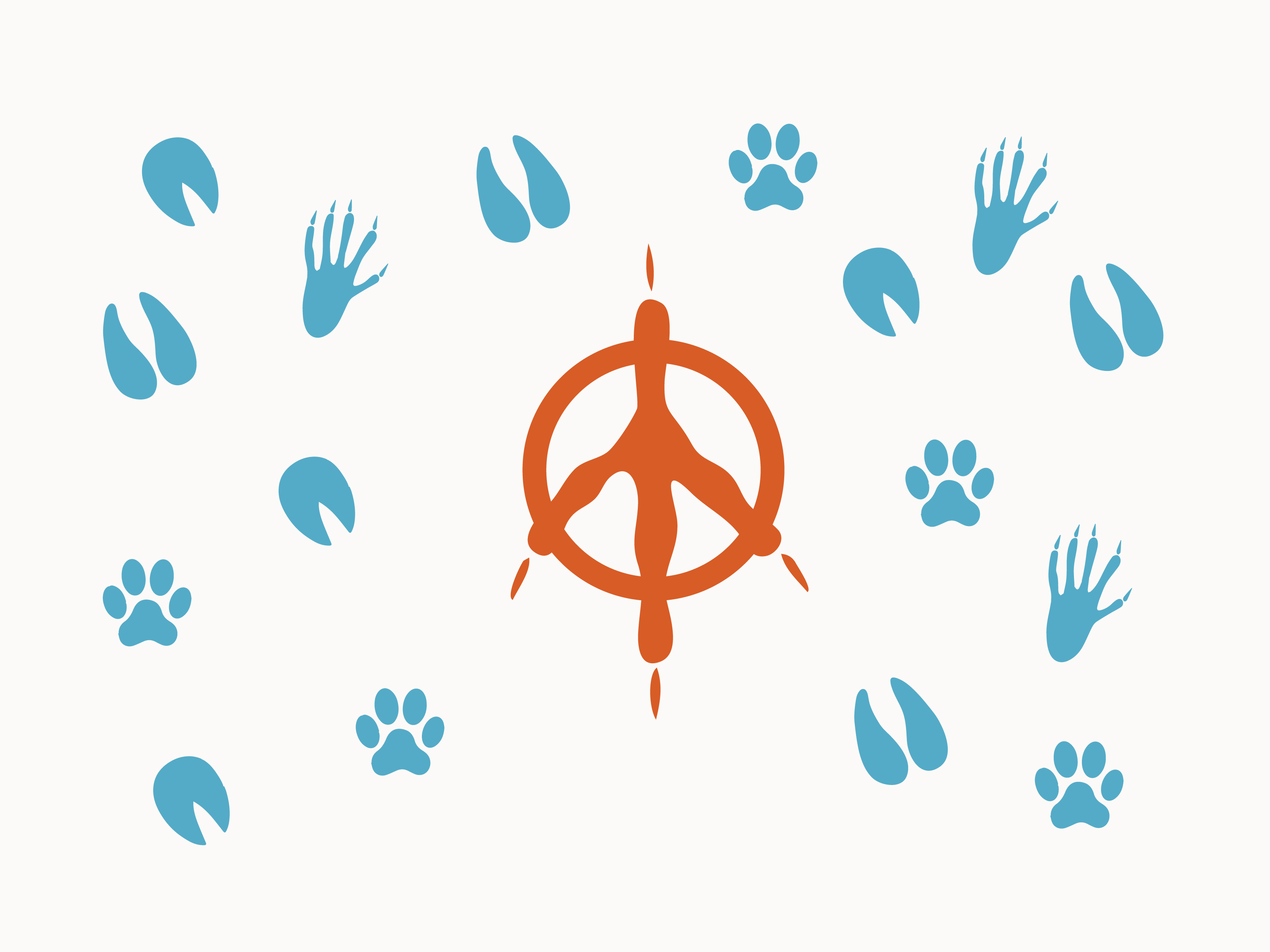 Turning a corner, I splashed into a puddle of red water, trickling towards a drain. My dad was hosing clean a gutted silver coloured fish, that he had caught earlier in the day. I haven’t eaten seafood since.

My stance on seafood was an enduring nuisance. Ireland is an island, where fresh fish and seafood from the surrounding waters of the Atlantic Ocean, and Irish Sea are part of the fabric of life. Back then we didn’t even have a supermarket chain in our town - we had an outdoor market - and fish was a big part of it - fish was a tradition on Fridays and fast days for my Irish Catholic family. So my parents were reminded of my feelings at least once a week. I am grateful to them that they accepted my feelings, when I was so little. Although my dad never stopped gently asking me about it. I think he may have felt guilty for what happened.

As a parent I can look back and admire my parents handling of this. They accepted it, and I think even saw the funny side of it. They never forced the issue, my mom didn’t have the internet to find interesting alternatives - I ate an egg and fries on Fridays, and loved it. Even as a child, I acknowledged it meant more work for my wonderful mom. Today, most of all I am grateful that they supported me, even as a four year old boy, with this quirky outlook, in troubled Northern Ireland.

In the UK during the 80s there was an outbreak of CJD, traced back to very questionable farming techniques where, in an effort to limit costs, and maximize animal growth, cows, who are naturally vegan themselves, were being fed derivatives of other cows. They were being turned, unknowingly into cannibals. This introduced mad cow disease to the animals, which then leapt into humans. I stopped eating beef because of this.

If I was truly compassionate as a 4 year old, I would have realized that fish are no different to any other animal. But it took more than 30 years for me to reach that conclusion. If I am honest, I didn’t become a vegetarian because of my feelings towards the animals. Ultimately it was through some health struggles of my own, that fresh plant based food helped me overcome.

Until this year, I continued to eat eggs and cheese. I really like cheese. Irish cheese especially is so rich and creamy. A tipping point for me was reading Sapiens by Yuval Noah Harari. In the book he explains how dairy cows are kept pregnant for most of the year, yet their own children are denied the milk they make for them, often in barbaric ways, and on a monumental scale. The calves themselves are held in crates and slaughtered for veal. This is pretty messed up. Egg farming has its own set of barbaric practices too.

So I am on a new adventure as a vegan. I have learned that at its extremes, veganism doesn’t stop at what you eat, but at what you wear, what you furnish your home with … what consumer choices you make in general. I have a long way to go, to give up on some of the things that I love … little things like my favorite aftershave is likely tested on animals.

In my next post, I’ll talk more about what I’m learning.