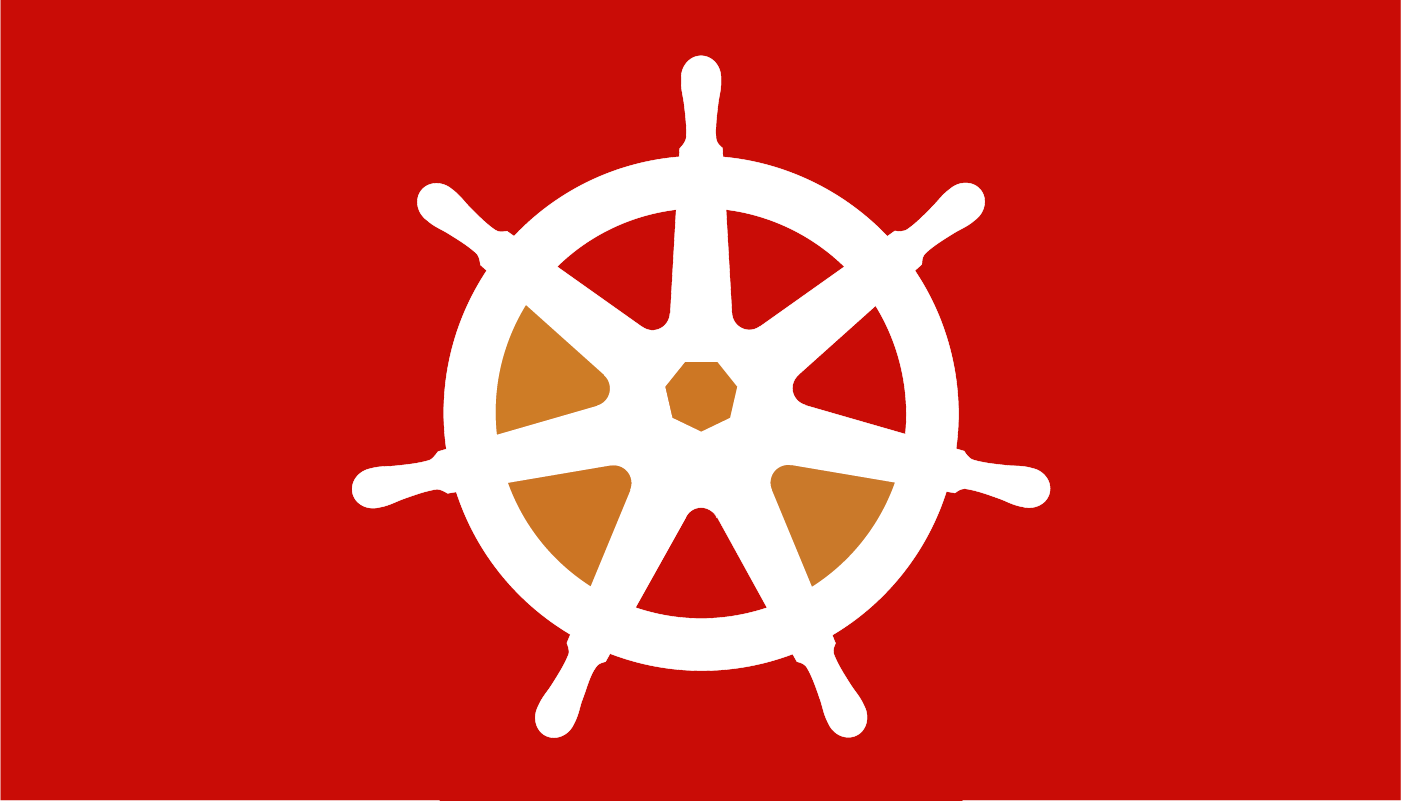 I didn’t attend as many sessions as I’d like - about half my time at the conference was spent either preparing to speak at the IBM mini theatre, speak at the mini theatre or help at the booth - there to work … so these are thoughts about the few sessions I was able to attend …

Was happily surprised to see this on the agenda of a cloud technology conference. Even happier to see it so well attended. I’ve been managing a development team for almost two years now, and try to be conscious of the human challenges, as well as the work challenges we face - they’re real. So I welcome any insight into the subject of mental health in technology.

Jennifer recounted a few personal stories and perspectives. She shared some eye opening statistics about the rates and weights of mental health challenges in the tech workplace, and gave a few pointers of advice.

Definitely a talk to watch again when the videos are posted.

Sai is an IBM colleague - I’ve been lucky to collaborate with him on a couple of projects. In this talk he sped through a few examples from ‘lift and shift’ to extending a classic Java application to Kube. It was very well done, with a slick performance from Sai - he certainly has a gift for this :)

The hall was large and packed - which provides a clue that the developer world has an appetite for this subject. One of my own talks was about app modernization, and I detected a similar hunger from my much smaller crowd about approaches and case studies.

Would recommend Sai’s video when it is posted.

A minimal, but very informative presentation about unit and integration testing of Kube apps. Kind is a fast, lightweight, cross platform and ‘hermetic’ tool for running tests.

Began with the funny because true observation that we replaced our monolith with micro services so that every outage could be more like a murder mystery.

They shared a few tools to debug in real time, which if they can be set up as easily as they claim, look super useful and fun to work with …

Another called ServiceMesh? which is not open source yet, but which allows requests to be recorded.

And another called Gloo which I have to admit my brain was already too overwhelmed and impressed by Squash to tune into. It was a jam packed but very decent presentation. Would recommend a view when posted.

The presenters shared a link for a forthcoming book

I’m really interested in machine learning, and regret not having more time to really immerse in it. I was hopeful that this talk was going to be a practical walkthrough, but it was a somewhat jovial, and anecdotal list of steps, I felt for people a bit more clued into the topic. So I was somewhat disappointed by this talk.

I got a lot out of this talk. I’m usually not a one for bullet pointed slides, but with such a nebulous topic of GDPR, I felt that they really worked this time, to introduce the relevance and challenges for developers.

The talk was in a couple of parts - the first part introduced the reasons to care, and the operational boundaries of gathering data. This part alone makes a great presentation …

… which was good, because the second part was a demo that ran over the allotted time - it was the presenter’s first conference, and I don’t fault him for this, since it was generally a super useful and inspiring talk for me.

The presenter works at a government sponsored research organization in Finland - where they work hard to protect privacy and adhere to the rules. He mentioned that throughout Europe, during the first 9 months of GDPR approximately 50 million Euros in fines had been issued, with over 200,000 complaints of violations.

I found this site tracking some of the cases

I’m especially interested in this for some upcoming work, and think it makes a really fascinating and important topic for the future of cloud tech. Definitely a talk to look out for when posted.

In general I found the conference well organized, in an enormous venue. For me personally it was the second half of a long business trip to Europe … I was jaded in the the evenings from preparing my own three talks, or/and working my shifts at the booth … and then immersing in other people’s talks, so I regret not being more sociable this time around. I really wanted to get the most out of the work time I had there.

I was staying at a hotel closer to the city, so it took me 30 minutes on the train each day … and prepping for a half marathon the day after I returned to Canada … so distracted a bit.

Otherwise, I really valued the conversations at the booth, and the observations about my own projects ( which I’ll share more about in the coming months ). And I got a lot from these talks. Thanks to all who made it possible for me to travel, and for all of those who shared time and information with me :)