« Color The Future Of Work »
The Wiz

Really liked NBC’s ‘The Wiz Live’ tonight, so I thought I’d take a quick look on social media to see how people reacted.

I’ve been experimenting with Insights For Twitter on IBM Bluemix and used the Decahose which offers a 10% glimpse of sampled Tweets over a time period. There were 108285 tweets for #TheWiz … which means in reality there were over a million of them all told - by 11pm EST! Impressive. Big Data!

So I loaded the Tweets into Watson Analytics which is a quick, fun way to explore data visually and with natural language. I reduced the size to 60,000 tweets for sampling in Watson Analytics.

Here are a few stats - these are quick, and based on the sample set at around 11pm EST: 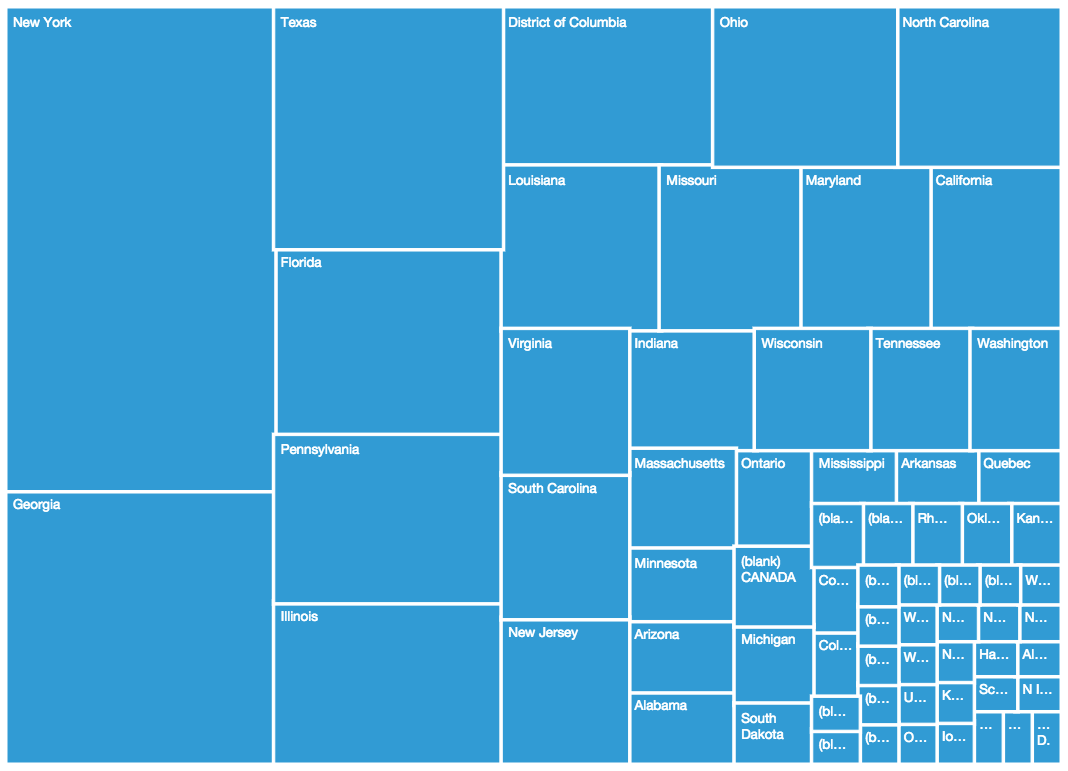 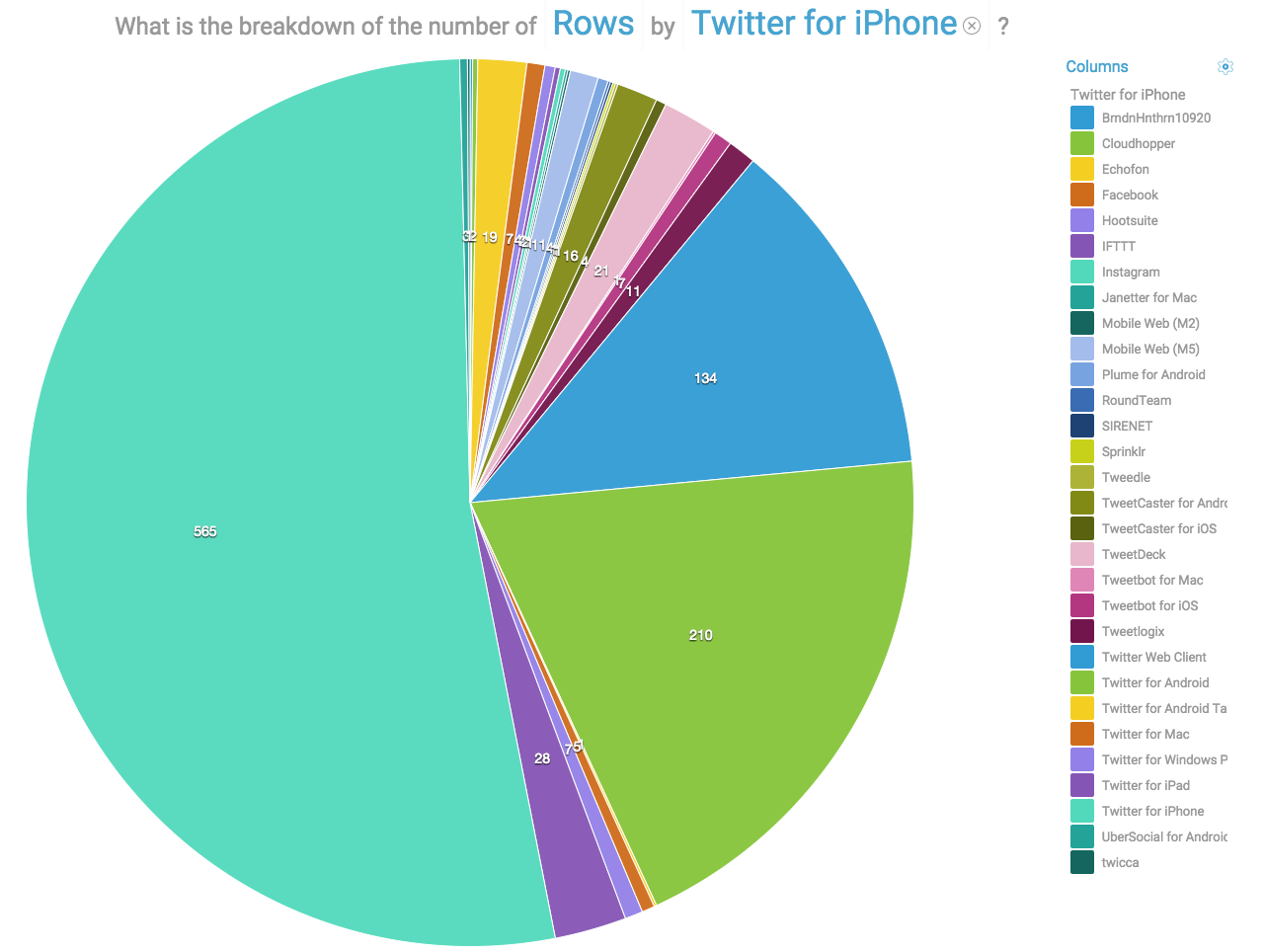 Tweets by gender ( women in blue, men in green ) 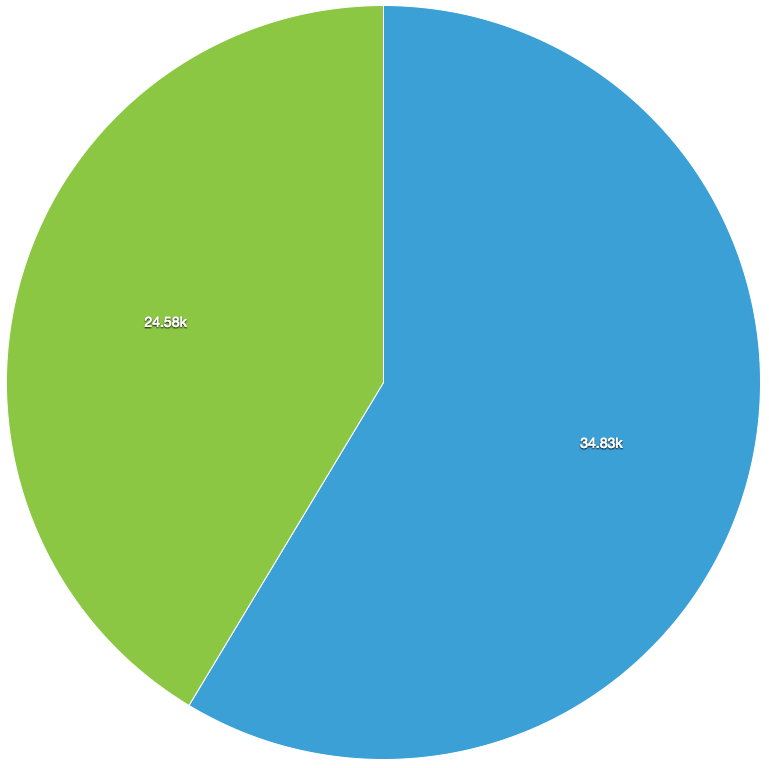